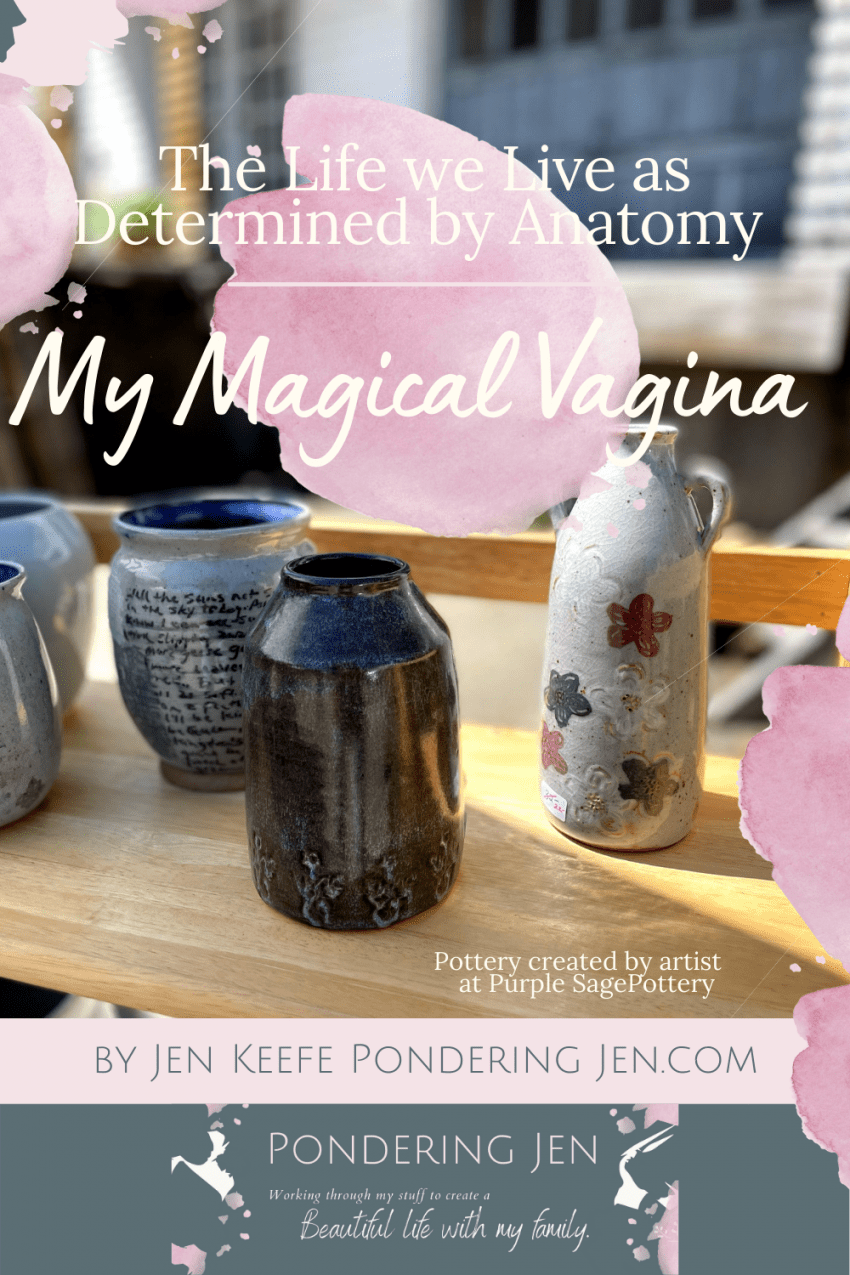 MY MAGICAL VAGINA knows how to order toothpaste and toilet paper and paper towels. My magical vagina knows the kids need to have a pediatrician and a dentist and clothes. My magical vagina can figure out what size clothing my kids wear and where to find winter boots. 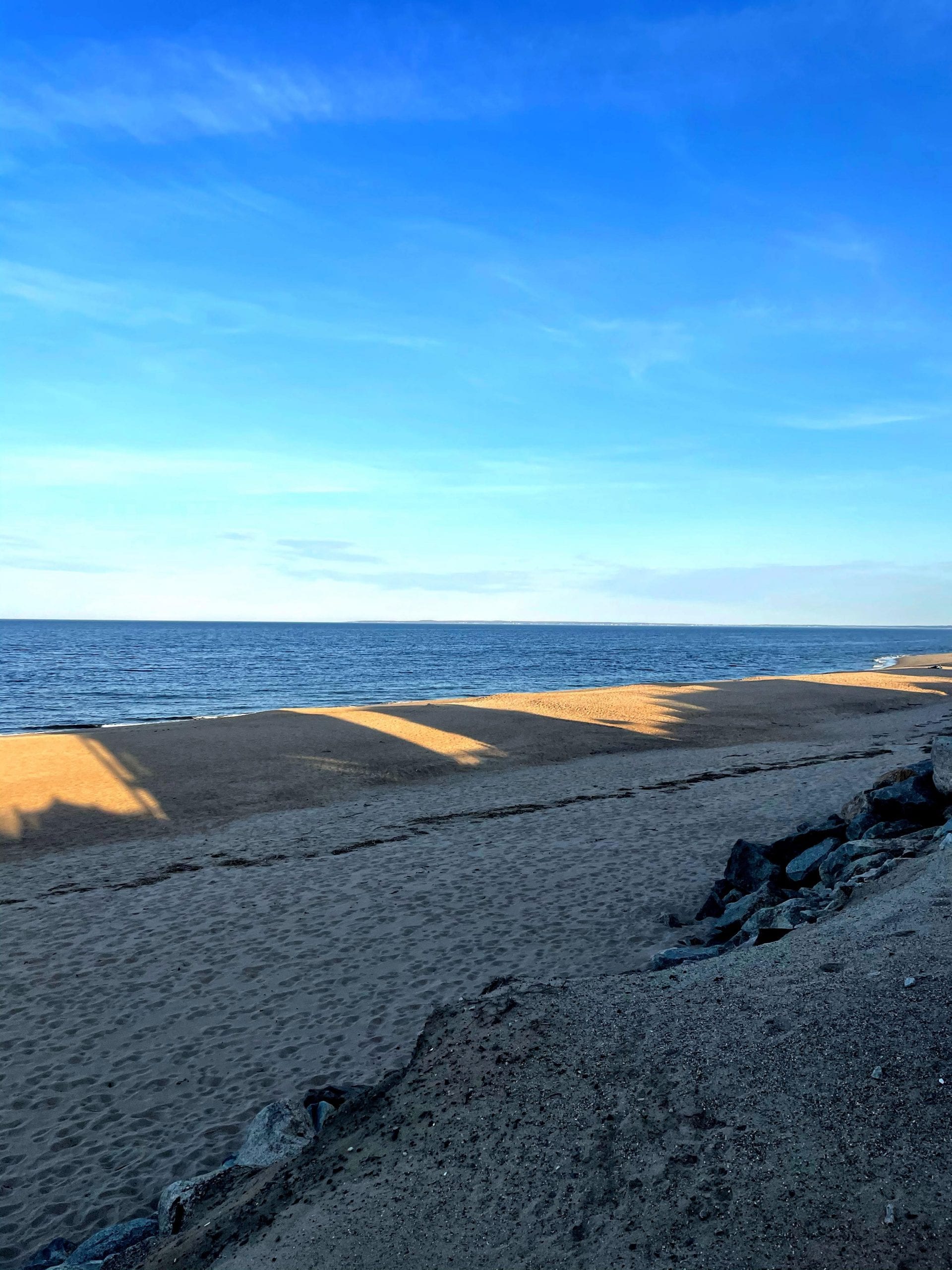 My magical vagina wonders what it would be like to just know that the children she bore would be wonderfully and beautifully cared for and loved everyday while she did just some of the other things that called to her. That their favorite clothes would be ready. Their meals would be to their liking. That all of this would be done peacefully and thoughtfully.

She wonders what it would be like not to have tell penises why this matters- not to have to coach them out of their expectation of her role. Not to have bear yet another mental load while trying to reduce her own.

Sometimes, while she is driving the kids to Old Navy to buy clothes, my magical vagina wonders what it would be like to have a penis so that she could spend this time writing or recording instead. She daydreams about not having to think about all of it– about having someone else own all the tasks and being able to just help out when she isn’t busy creating or working or laughing or earning money.

She wonders what thoughts would swirl through her head if this space wasn’t consumed by deciding how to both be home for the new oven to be delivered and take her kids to park day. She wonders what it would be like to be a penis instead. 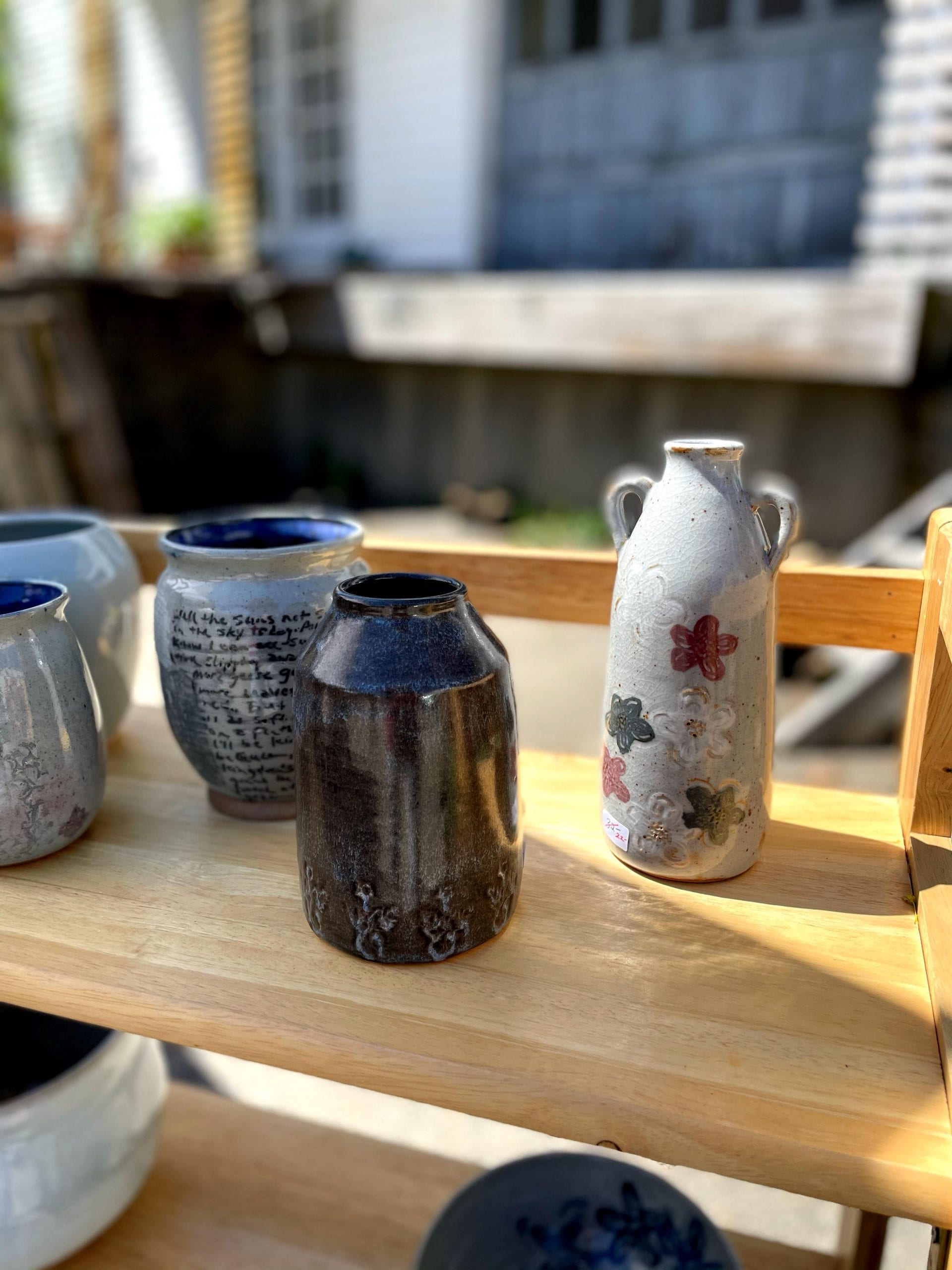 My magical vagina gets mad sometimes. She tells the world she quits. She won’t do it anymore. “Somebody else can remember to move the towels from the washer to the dryer so they don’t get moldy” she tells the empty air.

But then there are no more towels. So my magical vagina decides to conserve energy, stop writing, and go rewash the towels. And move them into the dryer before they get moldy.

“I quit” she tells the penis a few months later. “I am done meal planning. I will not plan the meals, shop for the food, or cook them. It is all consuming and I have other things I want to do, too. I don’t want to do it anymore and I quit.”

But then her sweet children are left in chaos and have meals that don’t meet her standards. She wants her children -the loves of her life- to have meals they enjoy. So she un-quits. This time though she spends time thinking about how to make meals simpler, easier, quicker. Time that could be spent creating or running, or watching a movie with her kids. My magical vagina tells herself this is a worthy investment of her mental energy. That it will surely reduce her mental load.

Plus, it’s easier than facing resentment.

Eventually, she stops saying she quits because she knows she doesn’t. My magical vagina knows that to get the most time doing the other things that call to her she can’t spend her time quitting and re-starting. Coaching and explaining.

Eventually, she learns that the most efficient use of her time is to just do all the things. So she does. Until she can’t bear it anymore.

My magical vagina is capable of so much more than the stuff she has to do just because she’s a vagina.

I’m happy for vaginas who want to be doing the work they are- the vaginas whose work lines up with the roles they have been placed in. The vaginas whose perfect life involves kids and carpool and cooking.

But for those vaginas who are stuck buying paper towels, finding pediatricians, and meal planning even though they don’t want to, do you wonder what it would be like to be a penis, too?