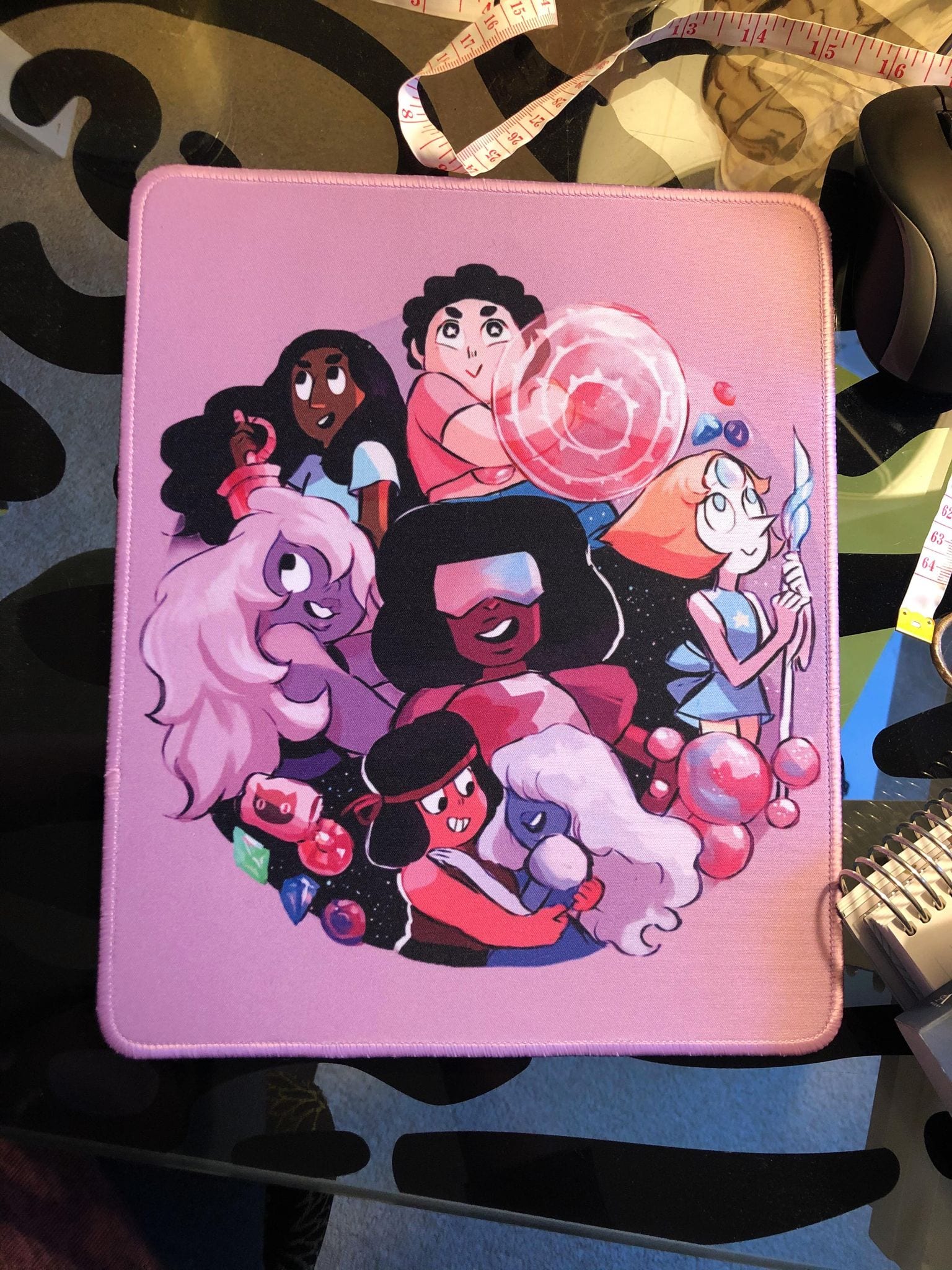 Currently, my kids are big into music. They listen to it, play it, read about it, watch it, and talk about it. My son plays his guitar for at least five hours a day, usually more like eight. He has never had a single lesson. My daugther plays the drums every single day. She takes lessons each week. Neither are cajoled or required to play- ever.

As I heard my daughter hammering out a new song yesterday I found myself thinking “wow! She is really getting good!” and thought back to when I first thought the same thing about my son on his guitar, too.

Both of my kids dabble with other instruments. Like I said, they are super into music right now.

Sometimes when parents hear how much my kids play instruments of their own free will, they lament that they wish they could get their kids to practice like that, or get their kid to be that into anything (you know, besides video games). I always try to respond with something quick but accruate. I know people don’t usually want to get into a whole big conversation but I want them to know the truth.

What is the Truth?

The truth is, my kids dabble in a zillion things before deep diving into a thing. We have spent lots of time and money on hobbies and curiosities that were (very!) short-lived. The truth is that some of the things my kids have dabbled and deep dived into would not be celebrated – or even permitted- in most homes.

Before music my son was into gaming. Like really, really into gaming. He gamed for hours and hours every single day for years. He played all kinds of games- first person shooters, historical story games, strategy games, RPG’s, mutli-player, single player, on teams, solo, with friends… he played on X-Box, Play Station, Swtich, Computer, arcades…

The truth is my son learned how to spell, read, and do lots of math from gaming. He learned about all sorts of historical and science-y stuff. Owen’s gaming sent us down exciting rabbit holes and on awesome adventures (like trying to find Freddy Fazbear’s pizza en route from Colorado to Arizona when he was much younger).

The truth is, Sydney and I tried all sorts of projects I never would have thought of from watching those channcels. She also learned timelines and how to categorize from collecting the items from unboxing videoes. Sydney was a super early reader and writer (natural, she’s never had a reading or spelling lesson), some of her first written words were lists from these videos.  She also learned about geography (following the channel owner’s adventures), pet care, math, science, and art apprecation from these channels. She was exposed to stuff I would not have thought to expose her to. Sydney deep dived into sewing from watching these videos and became quite the seamstress making all sorts of cool and creative sewing projects.

I could go on with more examples of other deep dives. I could bore your eyes off with all of the dabbling my kids have done. Sometimes they dabbled in things that got me really excited because they were so school-y. Whether it was coding, creating a video game, math workbooks, spelling or geography there were times I thought “OH MY GOD! YES! WE DID IT! WE GO THEM TO A POINT WHERE THEY WANT TO DO EDUCATION!”.

But… real education/unschooling is not finding ways to get kids to engage in the things we deem educational. It’s understanding that learning happens all the time and with every single activity. It’s having an absolute blast partnering with our kids to explore their curiosities.

Creating Space for Curiosity and Play

Unschooling intentionally creates the space for kids to explore. It provides as many tools and resources (including time) as we are able so that we can keep saying “let’s find out” when one of our kids says “I wonder what happens when…”. It’s getting excited about the joy they are finding in curiosity and feeling grateful for getting to do so much playing together. It’s -and here is the rub for most of us- understanding that the dabbling is as beneficial and important as the deep dives and learning that making music is not more important or valuable than watching an unboxing video.

What I am learning is that what it is our kids are doing doesn’t help them learn as much as the environment they are doing them in. Every time I get excited about my kids’ excitement I am helping them feel safe exploring. Each time I sat and watched an unboxing video with them, I was telling them that I am interested and invested in them and that I want to spend time with them doing the things they love. Every time they moved from one thing to another (AKA quit) without fanfare from me, I let them know it is safe to keep trying new things and that giving up the stuff we don’t like helps us get to the stuff we do.

So now, my kids are doing something valued by many. They are making music for hours and hours every day and people think that’s worthy. So do I. But I don’t think it’s more worthy than gaming or watching YouTube or riding bikes or watching a movie or looking at memes. I think my kids feel this to their core.

For me, this is what unconditional love looks like in action. If and when the day comes that my kids stop making music and move onto something else, they will know their worth and my love for them is not tied to it. They will know that no matter what they do, the most important person in their life (at least for the first some-odd years of it) finds value in them because of who they are, whatever they are doing. My hope is that the freedom that comes with this will allow them to continue to explore their curisoities for their whole lives, understandig that if others don’t like it it has nothing to do with them.

Investing in a new hobby only to have it be short-lived was surely frustrating at times. Learning to see the value in all of it took a lot of work on my part. Creating the space for my kids to feel comfortable being who they are was a serious learning process for me. At 11 and 13, the results are already far greater than I ever could have known to wish for.

As I’ve said many times before, I never dreamed life with kids could be this beautiful -or fun! Seeing the value in things I’d previously dismissed has implications far beyond the acedemic education of my children. What an unexpected and spectacular gift.