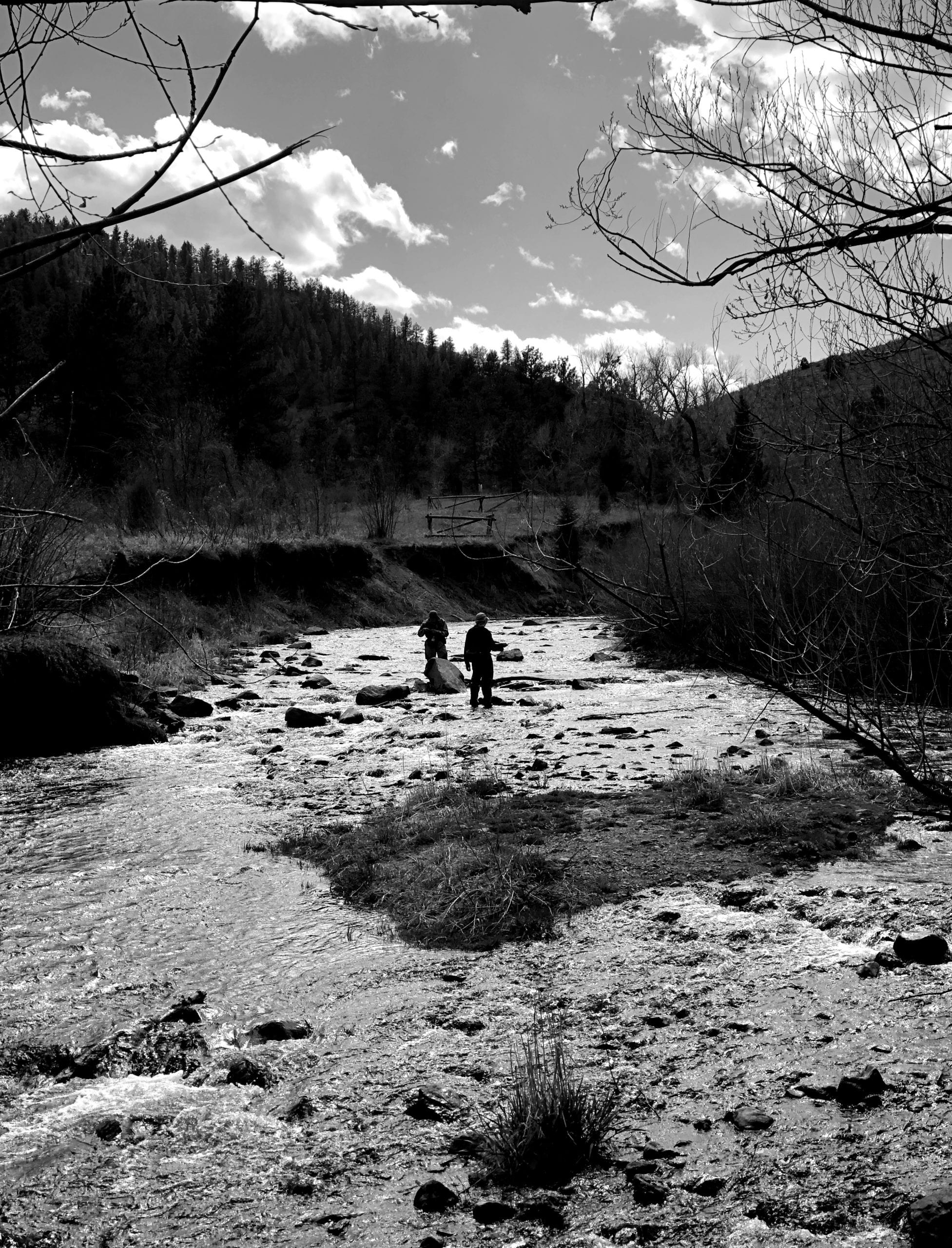 September 11th did not directly affect me. Not really.

I did not live in New York City, or Washington, DC or have a loved one aboard one of the hijacked planes.  I will never know what that day was really like.

I did not witness the smells and maybe worse, the sights.  Nor did I feel the ash permeate my clothes and my City.  I did not bravely continue to walk on the streets of New York on September 15th and 16th and January 14th.  Trying to live a life.

I was not trapped on an island, with the worst kind of murderer at large; commanded not to leave by the closing of all transportation.

I cannot let pride keep company with my grief because my son was one of the brave few who used his airplane ride to sacrifice his own life. Who though not trained or dressed in military colors knowingly gave his own short and potential -filled life so that many more may live theirs.

I did not have to attempt to guide my congregation whose neighbor is Ground Zero through a process of making sense of something nonsensical. And answer questions that really have no answers.

I did not respond first or second or indefinitely and with no sleep.  I did not enter a field that the best training could not have prepared me for.

And keep going in anyway.

I did not hold my buddy- my brother, as his last words were said to me; requiring assurance that his wife and children would be taken care of, and that there would never be another friendship like ours.

I did not receive a call letting me know that my daughter was okay, safe at 9:51, not to hear from her again.

I did not scour the streets, desperate.  Posting photos and descriptions of my aunt, my mother, my daughter, begging and pleading with strangers and God to tell me that they had seen her, that she was okay.

I did not pray that after seven days, one of the survivors miraculously pulled from the rubble, would be my dad, my brother, the father of my beautiful and deserving children.

I was not met with the realization of hopelessness when the mission turned from search and rescue to recovery.

Instead, my holidays are enjoyed with the company of my family and closest friends.  Every one accounted for.

My loved ones know my children and are at birthday parties and Christmas Eve dinner.  Every day of my life, I thank God for this.

Really, there are only three thoughts seemingly appropriate for me to share on a day as monumental and somber as the tenth anniversary of September 11th.

The first is for those who survived September 11th and the families of those who did not.  Know that so many of us have you in our prayers regularly.

The second is for the responders of that horrific day and the days and weeks that followed.  Bravery, selflessness, courage…certainly none of these words identify what it took to choose to walk into what is now known as “Ground Zero”. Repeatedly.

None must be fitting for the Hell going on around you as you persisted in your “job”.  Somehow, and unbelievably, making sense out of chaos.  Carefully and methodically carrying on, brick by brick, through fire and smoke and buildings collapsing around you- otherworldliness.  Driven by a desire to make sure that everyone survives.

The third is for our military.  Those who keep us safe and confident with the knowledge that they too are willing to sacrifice their own life to ensure that my son plays another game of hide and seek and my grandmother enjoys another cup of tea.

So today, I would like to share a deep gratitude to our military and rescue personnel and admiration and solace to the women and men and children who were truly impacted by September 11th. Because really, I was not.